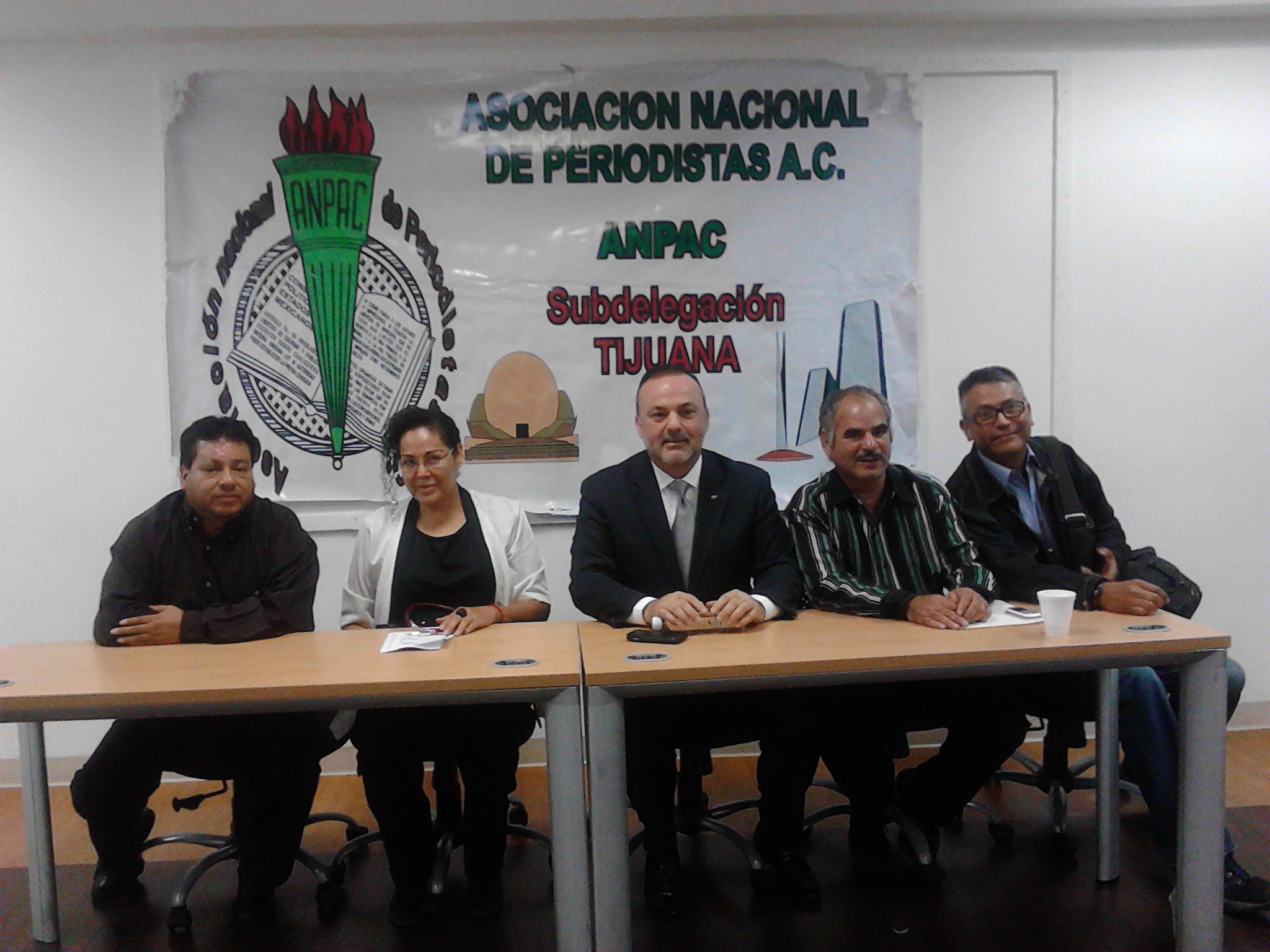 The President of Cotuco, (Tourism and Conventions Committee), Miguel Angel Montaño Badiola promotes a federal delegation of tourism with the government of President Enrique Peña Nieto and he trusts that in 2015 it  can be concretize and add it to the promotion of benefits and attractions of this region.

Montaño assisted to the weekly meeting of the National Association of Journalists (ANPAC), Tijuana delegation, said it is not possible that this city does not have a federal delegation of tourism so that´s why he is already working in the proposition of this justified solicitude because this city, Tecate, Rosarito and Ensenada enjoy excellent location.

In this regard he said: Tijuana is near the tourist corridor, California, Nevada and Arizona but especially of San Diego, Los Angeles, and San Francisco. San Diego gets annually an economic impact of 30 millions of dollars from tourism of Congress and Conventions.

He added that in Los Angeles there is a registered group of 450 thousand Zacatecanos, legally residents and that they have to invite them to acquainted “El Mercado Hidalgo”, The Cultural Center, The Revolution Avenue in Tijuana, and many places which can be an attraction for millions of Mexicans living in Southern California.

Montaño said that soon will come to this border, the director and screenwriter Oliver Stone to inaugurate the Walk of Stars in the Revolution Avenue. When I asked him, he said, “Of course I will, we will promote this crazy city, we fell in love of her, when we first met her “.

Miguel Angel Badiola also added that Laura Pausini and Juan Gabriel accepted to put their mark on the Walk of Stars in Tijuana. Laura Pausini is an Italian singer-songwriter. Juan Gabriel, one of the best Mexican composers, will make a great campaign to spread the positive aspect of the city since about the negative side: “dirty laundry washed at home”.

He said it is already working on new actions to attract millions of residents and visitors of Southern California and beyond the traditional benefits of the city, reinforce the medical tourism cluster, the cluster of sports tourism and real state cluster.

Badiola Montaño explained that now the Medical Tourism Cluster has an offices of first level and he has already met with the doctors who are promoted on SANDAG to take advantage of the space they have in this association. (San Diego Association of Governments).

About the sports tourism, he said that already talked with “Zonkeys” of Basketball, “Bulls” of baseball and “Xolos” of home, since each game generates an economic impact of seven millions of dollars and considered that the success of Brazil to appear in the world map, it was thanks to the promotion of sport.

The President of Cotuco mentioned that he will support the Real Estate Market because this cluster already have a boom in the region and now we will do a great alliance, because now we have more advantages that during the golden era in Tijuana. Today we have large hotels, great gastronomy and many places of attraction 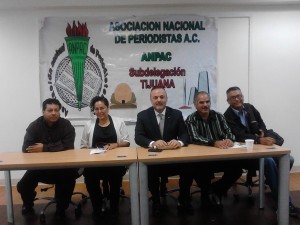 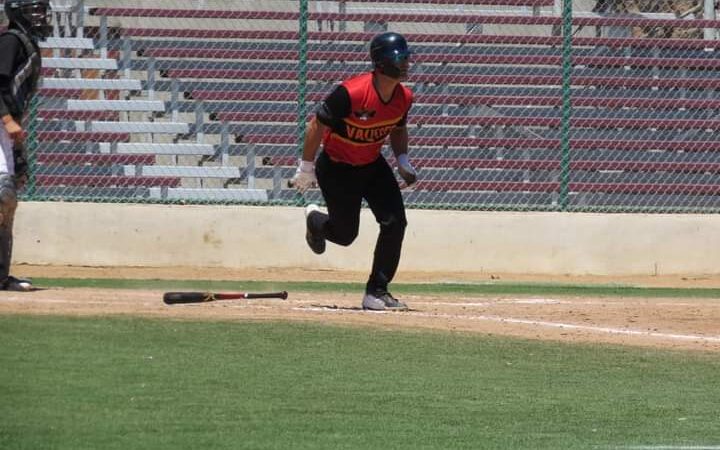 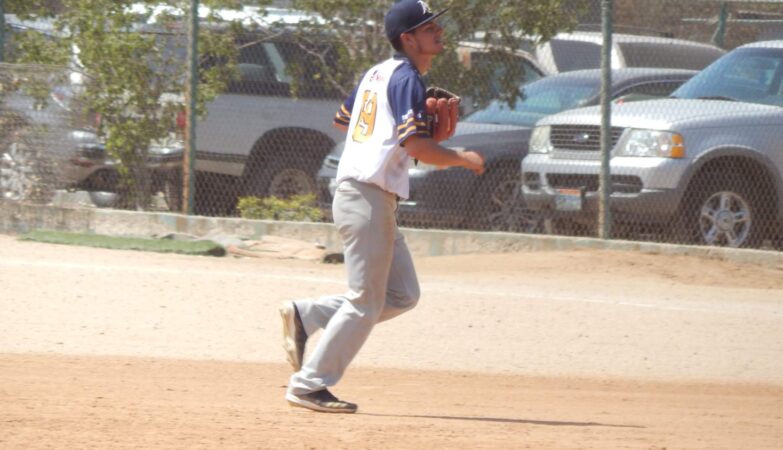 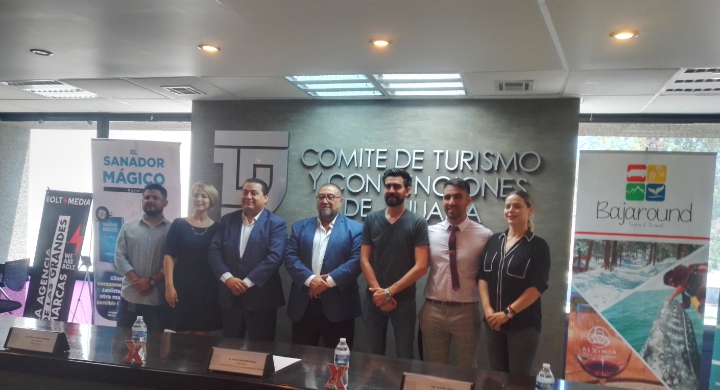 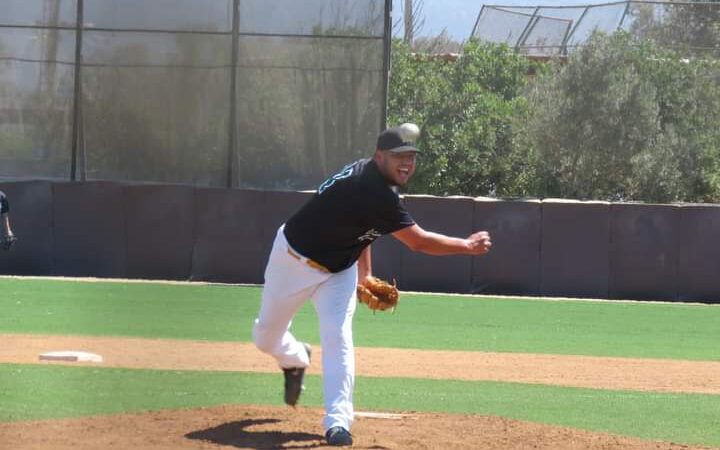