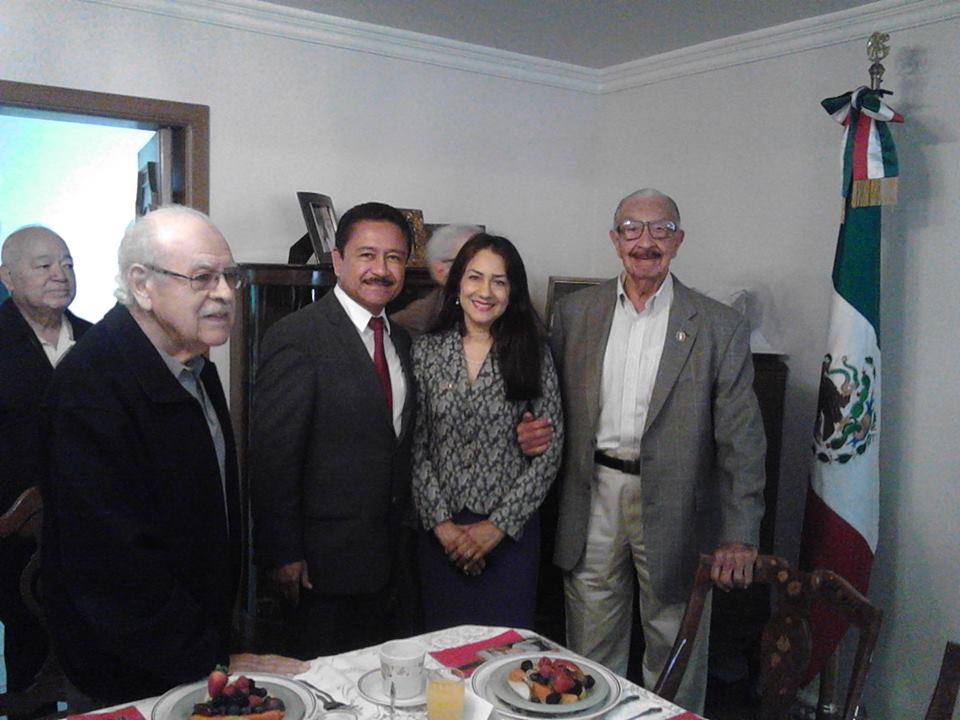 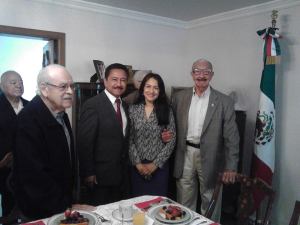 Invest 400 million pesos to attract more tourism and cruises to Ensenada: Hirata Chico
By: Raúl García Salguero
In Ensenada this year emblematic works shall apply in the tourism industry for more than 400 million since along with Cozumel are the two ports designated by the federal government to invest in major projects that foster and promote the arrival of more cruise into town.
The mayor of Ensenada, Gilberto Hirata affirmed that works will begin in the coming weeks with remodeling Coastal Boulevard and there is no doubt that this port will have an economic recovery in 2015 thanks to the positive response from the negotiations  made by the Secretary of Tourism.
He said that in addition to the investment in processing and improving the city’s image for tourists arriving on cruise down to the city and they find interesting ways to stay grounded in sports matter, 40 million pesos and 20 more are applied in education and culture.
At the meeting with the political group in Tijuana, Jesús Reyes Heroles, offered a political message of reflection, he said that Ensenada will change because it integrate  a great alliance with all social and  business groups and it has the backing of President of Mexico, Enrique Peña Nieto.
Hirata Chico said that next November 27 will make its first government report and he will give details of actions and efforts made, he emphasizes that in governmental transparency matter,12 months ago Ensenada was in the lower levels and now it is located in first places  with results above the national average.
Meeting was also attended by former Mayor of Ensenada, Guilebaldo Silva Cota and Private Secretary to the mayor Hirata Chico, the young Rommel Palacios along with more than 40 members of the Reyes Group Heroles,  they get together since 25 years ago, every Saturday . 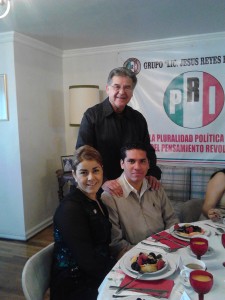 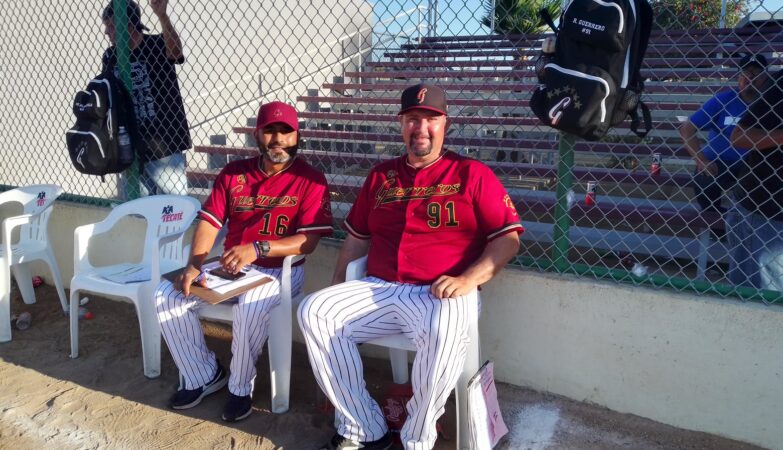 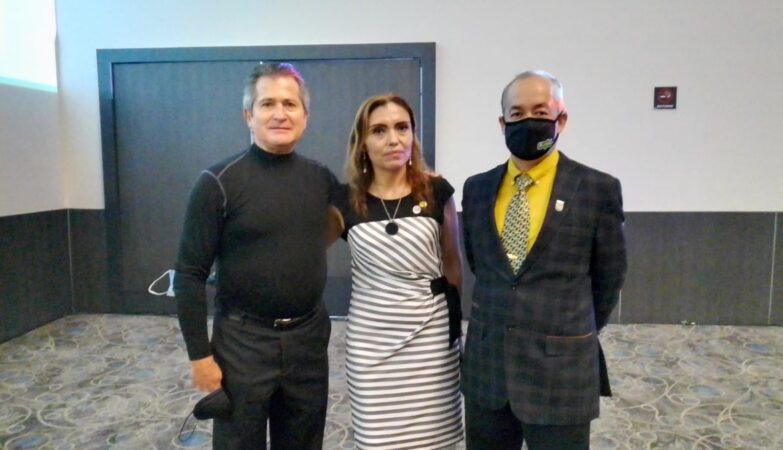 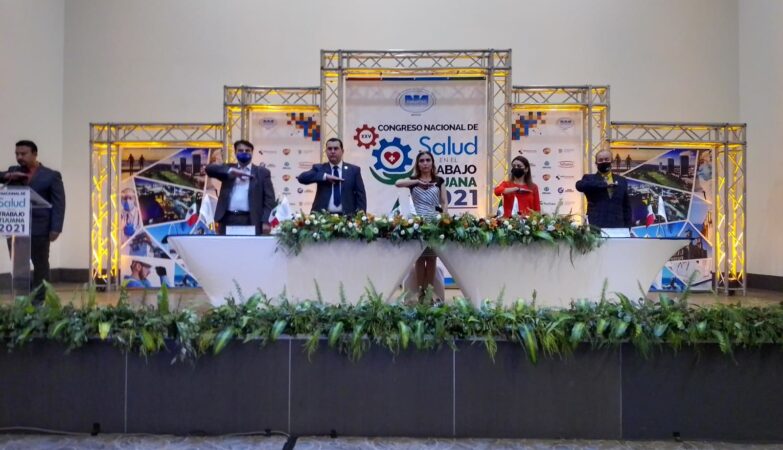 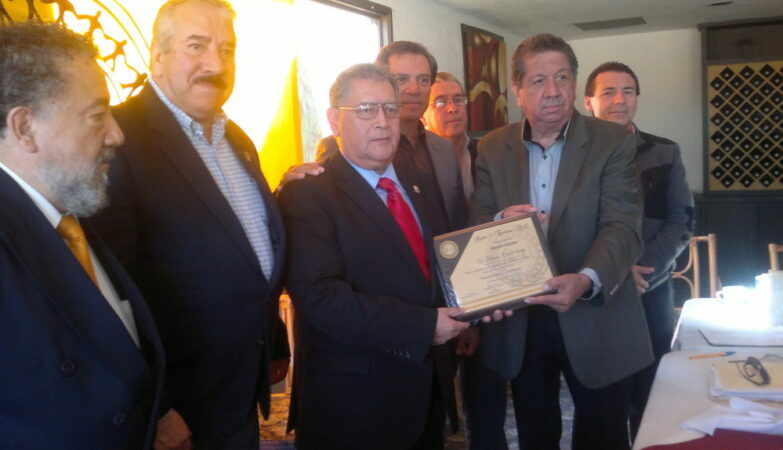