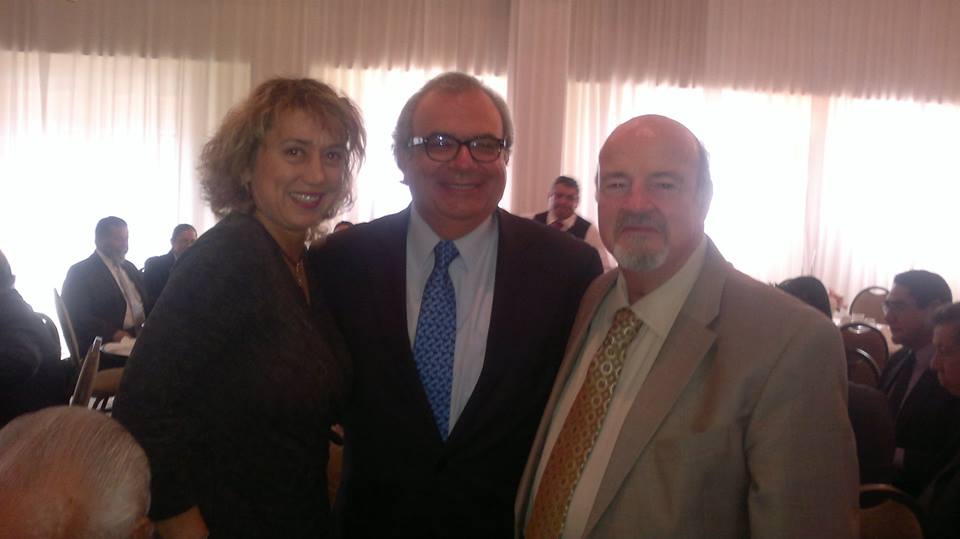 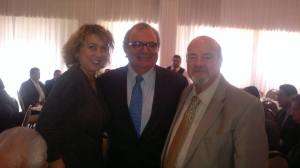 CECUT, is the principal reference of the region
Pedro Ochoa said Cecut annual budget is 115 million of pesos, 93 of them are from the Federation.
This center is an important factor in social development policy and human
By: Raúl García Salguero
Tijuana. One of the goals of this administration is to keep the Cultural Center (Cecut) as main cultural reference of the region, considering culture as a central component of social policy and human development, said Pedro Ochoa Palacios, director of the institution.
The Cecut as part of the National Council for Culture and Arts (Conaculta), with 32 years of operations is the place that fills with pride to the majority of tijuanenses. It is a symbol of the new, modern border city with 2.5 million inhabitants, of whom more than half has come from the center of the country and they found here a better way to living.
In an interview, Pedro Ochoa said the Cultural Center Tijuana is considered the largest in northeastern Mexico and the nearest millions of Mexicans living in Southern California, United States, and therefore the importance of plans and projects that he impulses.
He noted that the annual budget of Cecut is 115 million of pesos, 93 million from the Federation and about 22 million of its own revenue. He also spoke of the social aspect that represents for the city, and he exposed the promotional path.
One plan is to keep the Cecut as main cultural reference of the region, considering culture as a central component of social policy and human development.
He said that efforts are aimed at ensuring that all Tijuanenses,  Mexicans from the Southern California get access, participation and enjoyment of the art forms and the cultural, historical and artistic heritage of the region, as part of their full development as human beings .
He determined with precision that the cultural policy of this administration will provide and encourage a wide range of cultural and artistic events, both local, regional and national expressions such as art and universal culture, promoting the participation of all people, not just as spectators but also as practitioners.
Thus, he added, consolidate and expand the population assistant. We want to generate that the general population associate the leisure with artistic and cultural expression as an essential component of their human and social development, according to the following main points which he listed:
On the social side, opening to all activities and cultural initiative of the city, building the relationship with arts organizations and contribute to the achievement of their objectives. At the institutional level: improve collaboration with cultural institutions both state as municipality.
International scene: catapult national culture toward the Mexican community in Southern California and the Southern California institutions, meanwhile, in the cultural and artistic aspect, generate a linking Mexico-Tijuana-Mexico culture.
Ochoa, about his career he shared that he is cultural promoter  interested in border and migration issues, and he began experience in the subject as director of the Municipal Library System and Director of Civic and Cultural Action of the City of Tijuana.
At the federal level, he has previously been Former Director of the Tijuana Cultural Center and Sub-Director of the National Arts Centre, both organisms of Conaculta
In the public sector, he was deputy director of the Audiences Unit of the Presidency of the Republic; Coordinator of Delegations of the National Migration Institute and advisor to the Assistant Secretary for Population and Immigration Services of the Department of Government and Coordinator of the Paisano Program in Baja California.
In academia, he also has extensive record of service and responsibilities. He has published: “Centro Cultural Tijuana, In the Center of Culture” CECUT / CNCA, Coordinator; “What came first, the egg (Cecut) or the hen (cultural movement)?” And “XX Anniversary of the Tijuana Cultural Center” CECUT / CNCA.
He has worked in the cultural supplement “Identity” from “The Mexican” in “Zeta” and currently in “Panorama” of Baja California. Commentator of cultural issues in “Telemundo”, San Diego. Author of historical script of the documentary “30th Anniversary of the newspaper Zeta”. Wrote the screenplay for the photo exhibition “Temperando la Memoria” of Julio Rodriguez and so as the San Diego Opera.
From 2001 to February 2013, Pedro Ochoa was Cultural Attaché on the Consulate General of Mexico in San Diego. In 2005 he organized the Cycle of Lectures: “The Faces of Mexico”, with personalities as Carlos Fuentes, Carlos Monsivais, Alberto Ruy Sánchez, Elena Poniatowska, José Luis Cuevas, Guadalupe Loaeza, Germán Dehesa, Enrique Florescano and Federico Campbell, totaling fifty presentations.
Ochoa Palacios, today Director of Cecut, in 2010 achieved that in the most important museums in San Diego were included in their program several exposition and Mexican activities to mark the Bicentennial of Independence and Centennial of the Mexican Revolution. 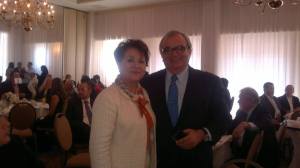 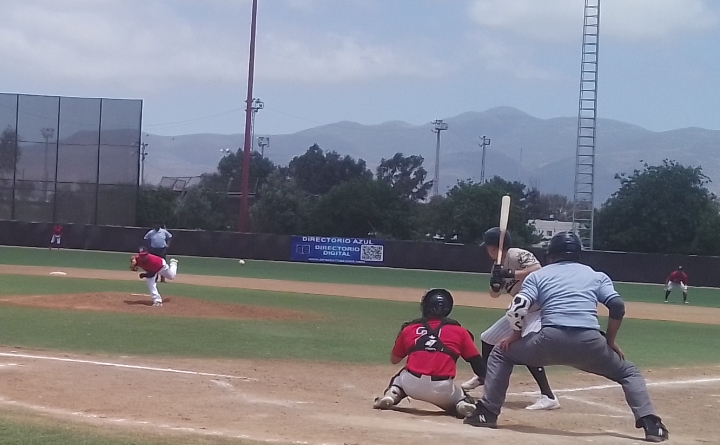 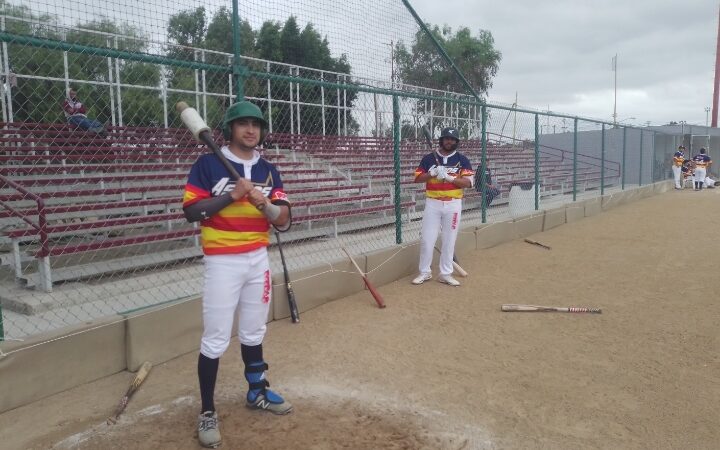 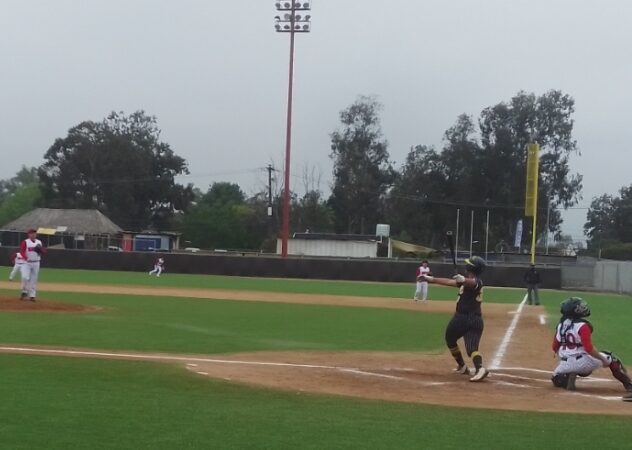