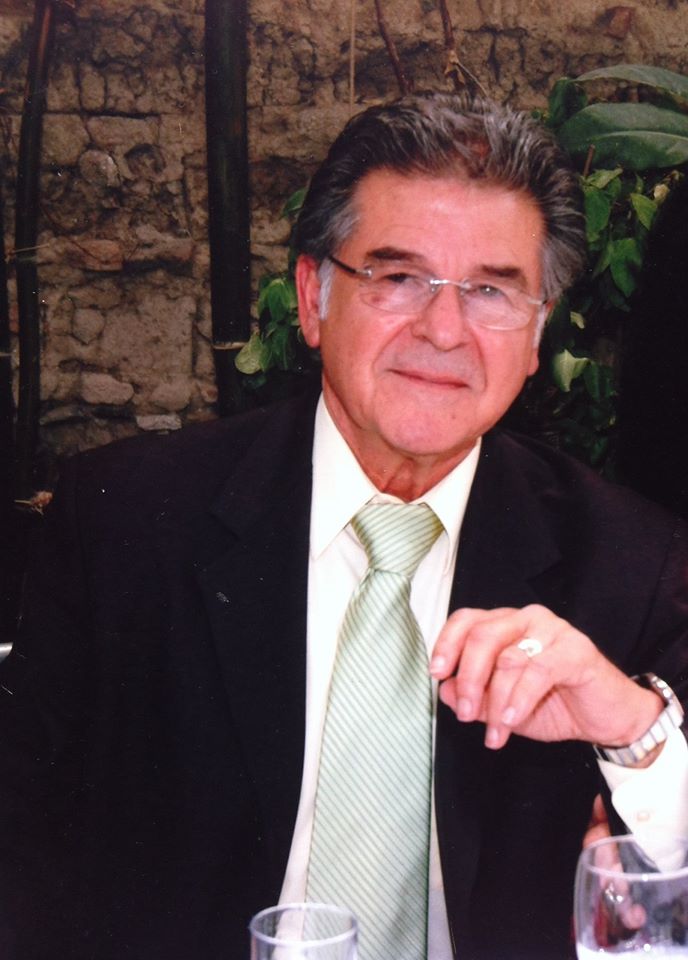 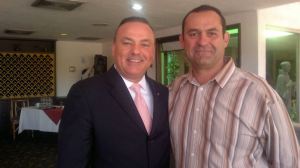 THE PRONOUNCEMENT OF THE PRESIDENT OF COTUCO ABOUT SPECIAL ATTENTION THAT HE WILL GIVE TO THE TOURISM OF HEALTH AND SPORT WAS EULOGIZED.
By Raúl García Salguero
Felipe Pavlovich del Razo, President of the Medical Tourism Association, praised Miguel Angel Montaño Badiola for his declarations about the Care and strengthening that he as President of the Committee of Tourism and Conventions Tijuana (Cotuco) will give to the Clusters of Medical Tourism and Sports Tourism.
Interviewed on the weekly meeting of the Political Group Heroics Jesus Reyes, who chairs Don Francisco de La Madrid Romandia, Pablovich del razo former leader of the National Chamber of Restaurants and Food Condiments (CANIRAC) considers that big days to promote tourism in the region, are coming.
He said he read the information generated in the meeting of the Political Association of California (APBC) with President of Cotuco Miguel Angel Badiola, and the expressed concepts are very encouraging because it will diffuse that Tijuana has the most modern hospitals of the world, doctors of highest quality and will look, for the first time, sport as a major economic trigger.
He considered that attention over sports tourism, will strengthen Cotuco. He also recalled that some years ago there was no first class professional sport and now there are football teams Xoloitzcuintles at the Hank family; Tijuana Toros baseball organization headed by entrepreneur Alejandro Uribe and Zonkeys the “zebra donkey” basketball that commands the engineer Rafael Carrillo.
Pavlovich del Razo also spoke of the recent election of Raquel Stabinsky as president of The Interactive Museum “El Trompo” which he said, she is an expert in promoting tourism in the city, and has been president of Cotuco, she has been in municipal administration and mentioned that she knows perfectly well the social function that the museum must fulfill teaching to the children of Tijuana and promote family meeting, that it is so necessary in town.
Finally, the president of the Medical Tourism Association, Philip Pavlovich estimated that there are more than 500 thousand annual visitors crossing from US to Mexico for health issues, because price comparison and strategic location of city. The economic spill is considerable, people traveling with their relatives and benefit other sectors such as hotels and restaurants. 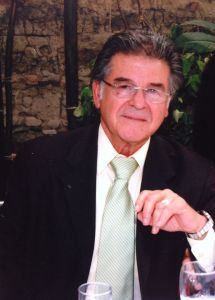 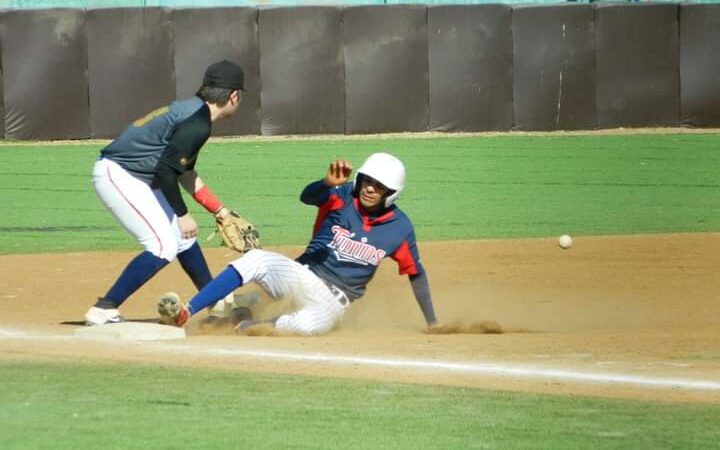 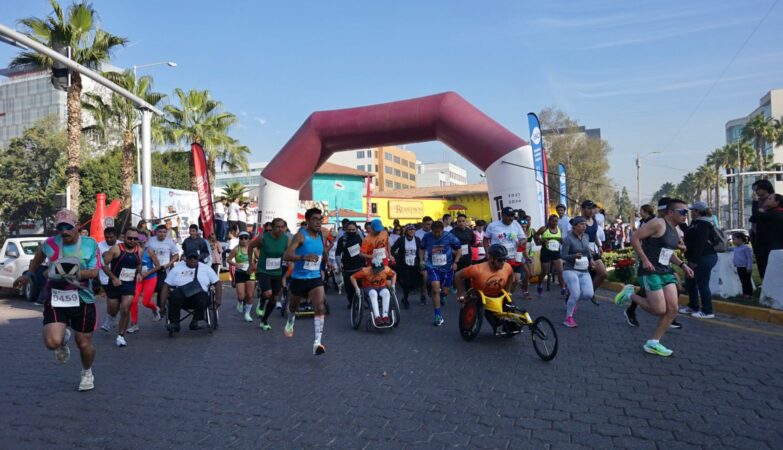 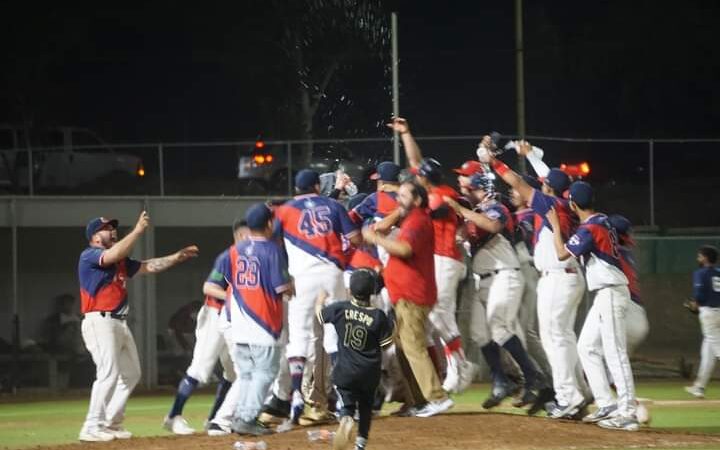 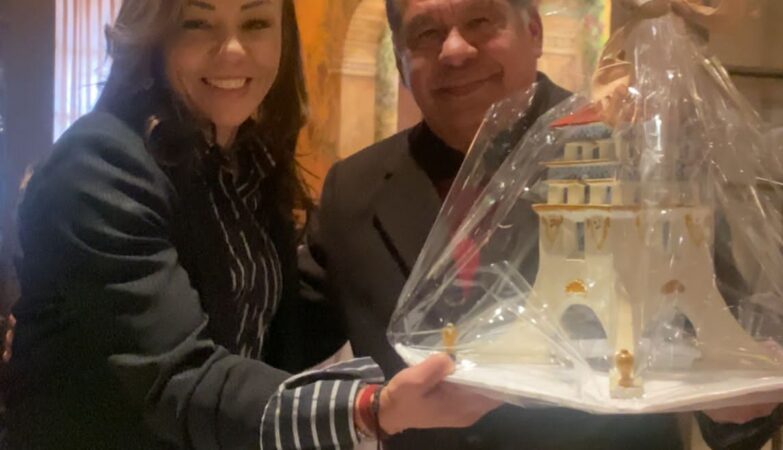