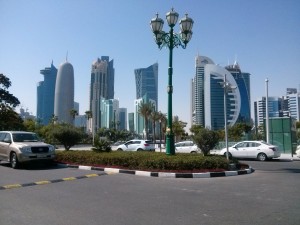 Journalists from around the world gather in Doha, hospitable city with less than one million of population.
Raúl García Salguero
Doha.-  Doha, Qatar’s capital city shows the world that is betting on sports, that´s why this Monday February 7, it hosts the 79 Congress of the International Sports Press Association, an event that will be the largest in the history of this organization instituted in 1924.  Beside the magic of the host city, it will open transcendental issues about the life of the sport journalists
Jobs start at 9:00 am with Gianni Merlo, Italian man who was elected president of AIPS in the 68 Congress in Morocco,   celebrated from 11 to 15 July 2005.  Fifteen years later he achieved a fortress that it shows the organization of the 79 Congress in this small island in the Persian Gulf in a country that does not surpass the 2 million of inhabitant.
Gianni Merlo has been a sports social architect whose main achievement is undoubtedly the young reporters program with which has allowed sportswriters come and be involved in sport and who has changed them life after attending courses with experienced colleagues made to encourage them to continue in this wonderful profession.
Another major achievement is the adequacy of laws to the requirements of modern living the world with multimedia journalism while forgetting the principles of fraternity and demand better working conditions for those conducting this profession in difficult conditions by the arrogance of leaders and abuses of event organizers who do not want to provide facilities for the tasks of coverage.
Richness and strength that Gianni Merlo has given to AIPS is demonstrated by the long hours of work, negotiation and coordination that has had with the Association of Qatar, the Olympic Committee of this country and the government of this nation is notorious because the reception committee and hospitality is leaving very high the bar for future congresses.
From arrival at the airport, hostesses of 79 AIPS Congress welcomes the assembly at the door of the aircraft, they are transported in official vehicle which moves in the VIP area for a passport visa and in less than an hour leads to the Hotel and Convention Center Sheraton with a pyramidal structure that stands out from among the hundreds of skyscrapers that give identity to Doha.
Surprises to congressmen are from a scrumptious treats up till iPhone 6s, varied, tasty and plentiful food but especially the warmth of the organizers and volunteers of the National Association of Sports Journalists of Qatar, to delegates from more 100 nations in order to work at tables and they approve in the result,  plans and projects that the Executive Committee chaired by Gianni Merlo and give them continuity.
The agenda of the congress includes conferences FIFA and the International Association of Athletics, the celebration day of sport in Qatar and a meeting with the organizers of the 2022 FIFA Cup Qatar and of course turistic tours to know the greatness of this nation, candidate for all the sporting world events as it is possible.
The agenda of the congress includes conferences of FIFA and the of International Association of Athletics.  The celebration day of sport in Qatar and a meeting with the organizers of the 2022 FIFA Coup Qatar and of course tours and sightseeing to know the greatness of this nation, candidate for all sporting world as possible.
The work starting today with the continental sections, going on until 11 February, the day 6 was the arriving of national delegates, free day for walking, seeing and appreciating the benefits of Doha with a population of over 700 thousand inhabitants, city to discuss in another briefing note.
During the stay in Doha will be an opportunity to talk to Jose Maria Lorente, a Spanish journalist 90-year-old who has been in more than 45 Congresses of AIPS and we will ask him to speak about the Congress that took place in Mexico, an event that marked the universality of the Association and the memories that he has of Don Mario Vazquez Raña who was a member of the International Olympic Committee and a few months ago he died but he is reminded very much for your legacy to the sport and especially in Mexico for his chain of newspapers all over the nation.
Share
Facebook Twitter Pinterest Linkedin 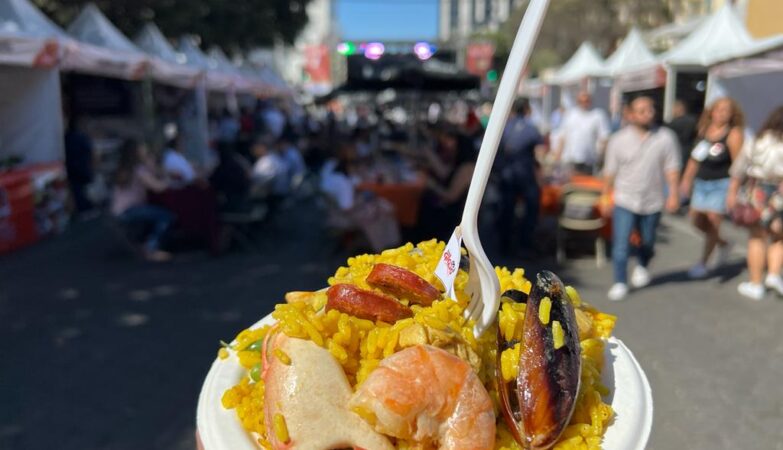 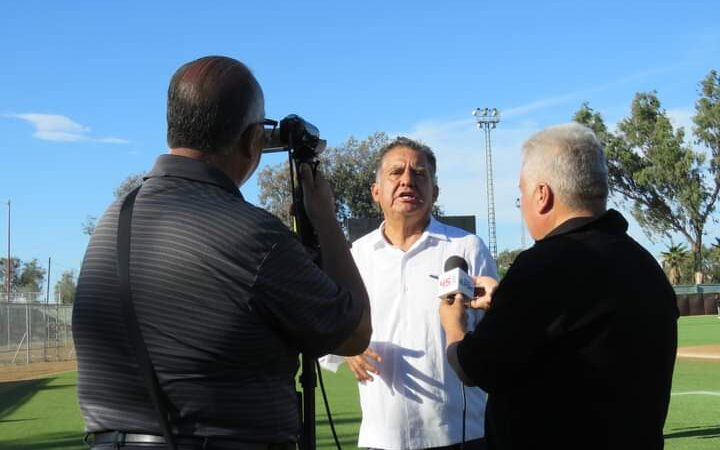 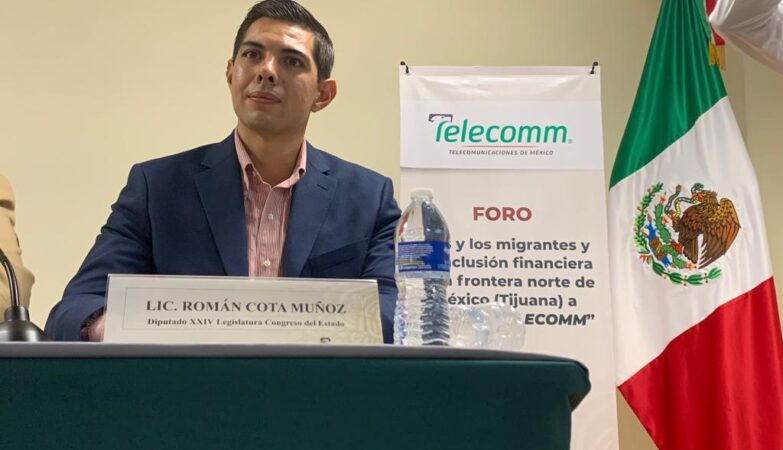 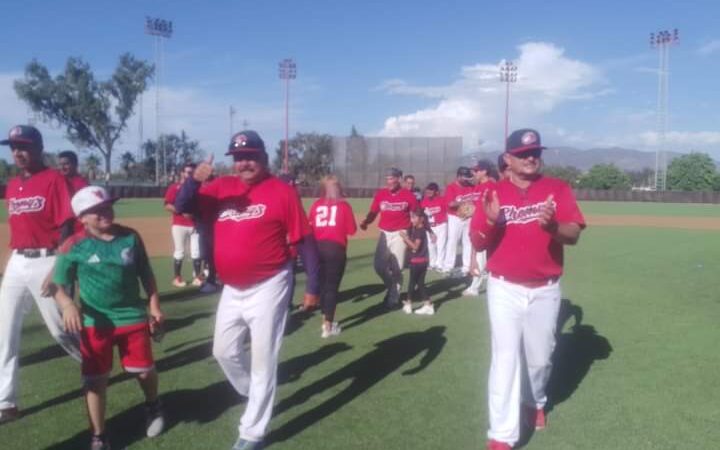