The congress was moved forward by about a month, following the last minute cancellation by the organisers in Montevideo, Uruguay the planned host of the 2015 edition.

Pablo Karslian, President of Sports Press Association of Uruguay, said they had been forced to withdraw the planned hosting due to financial constraints. Montevideo was expected to host the congress between April 13-18, 2015.

AIPS President Gianni Merlo regretted the last minute decision and immediately proposed to hold the Congress in Paris,the original birthplace of the Association,which will also coincide with the planned 90 years anniversary and the presentation of the AIPS-ABU DHABI World Sport Media Award.

“The proposal is to hold the 78th AIPS Congress alongside the Celebration of that is scheduled for March 2nd in Paris. By adding a couple of days to this event, we can organize a slightly shorter Congress,  with the help and cooperation of UJSF”

The opening ceremony will be held alongside the presentation of the AIPS-ABU DHABI World Sport Media Award in the Auditorium of the Louvre Museum.

The official congress delegates are expected to arrive on March 2 and leave on March 4.

Confirmation of registration and attendance for the congress should be directed to pariscongress2015@aipsmedia.com 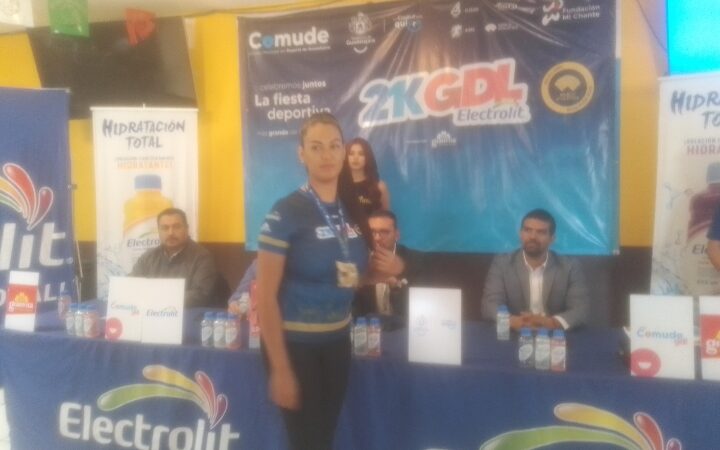 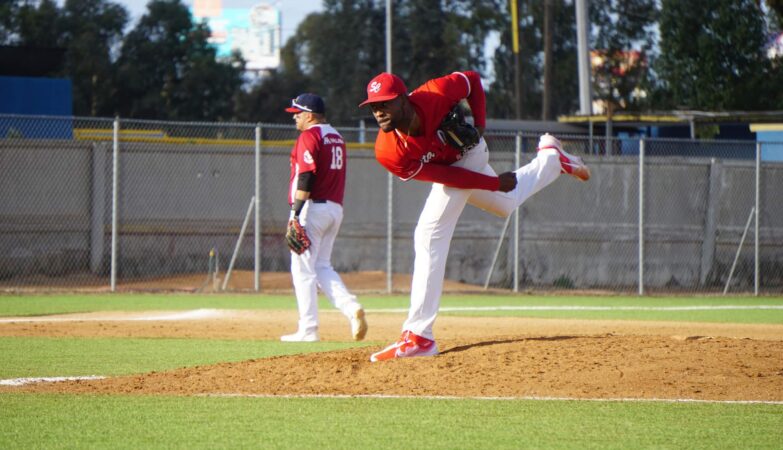 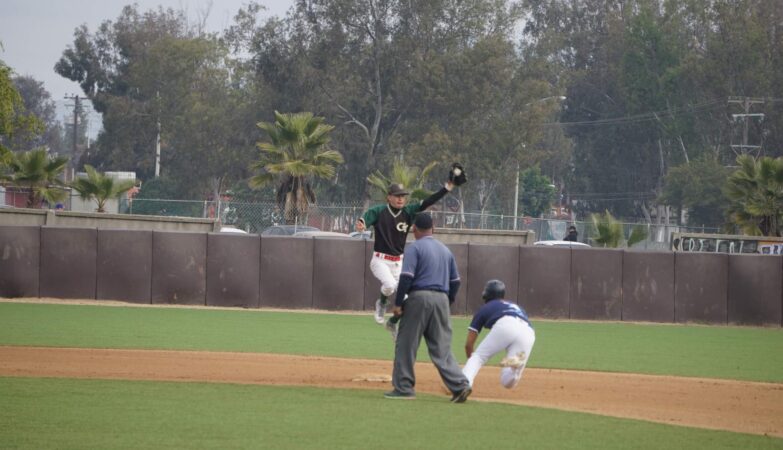 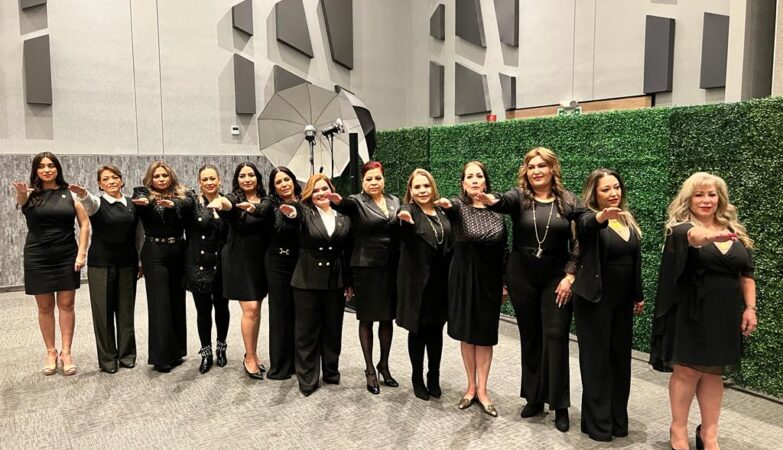